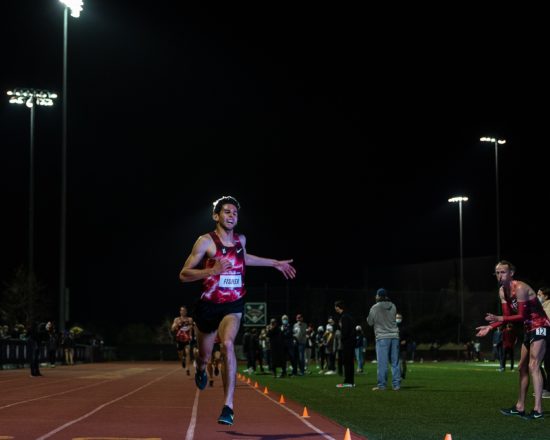 PITTSBURGH –  With domestic opportunities to compete at an elite level few and far between, the USATF Foundation was proud to be the title sponsor for the Sound Running Invite that took place this past Saturday in Southern California.  The event was contested in a safe environment and several outstanding performances were delivered by athletes hoping to compete in the Olympic Games in Tokyo, Japan this summer.

“It’s a privilege to be a part of an organization like the USATF Foundation, and support elite athletes at events like this.  It was amazing to witness such a high level of competition first hand, and an honor knowing so many were able to use this opportunity to achieve PRs, attain Olympic standards, and set records,” stated USATF Foundation Director Shaun Skeris.

Athletes, coaches, and staff followed very strict safety protocols while still producing an exciting meet that was available for online viewing.  Sound Running has plans for similar meets in the coming weeks.