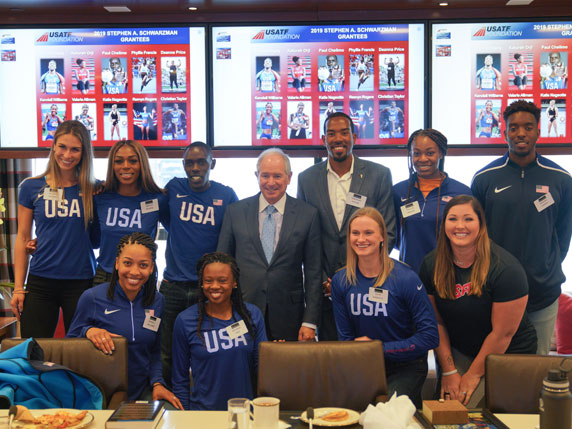 After witnessing Morgan Uceny trip and fall during the 2012 Olympic Games in London, Stephen Schwarzman wanted to make sure Morgan had every resource available to make a full recovery. Schwarzman soon realized most Olympic hopefuls do not have the financial support they need to reach their full potential.  Stephen A Schwarzman grants have changed the lives of hundreds of professional track & field athletes as they train tirelessly to make it to the top.

This fund supports athletes that are recognized for their success on an international level and for being in medal contention in the World Championships or Olympic Games.

Mark James & Frias Holding Company made the initial gift of $200,000 to the USATF Foundation in July of 2010 to seed the endowment. The endowment is used to fund elite grants for men and women track athletes in the throwing events. The hope of creating this fund is also to draw awareness and help promote and highlight the throwing events at major competitions. Traditionally these events are under-funded, hence the Foundation has received immense gratitude from the throwing community and throwing grantees.

The inspiration for the inception of the grant fund was all in memory of John W. James, father of Mark James. John James was extremely passionate about track & field. He was a top shot putter in high school, in Roseville, CA. As an all-around athlete he also played tackle at the University of Oregon, and was a Golden Gloves boxer. In addition, James was Nevada’s state climatologist for many years along with being a geography and meteorology professor at the University of Nevada, Reno. A respected authority on alpine climate, he was the official meteorologist of the 1968 Olympic Trials held high in the Sierras at Echo Summit, above South Lake Tahoe, CA. 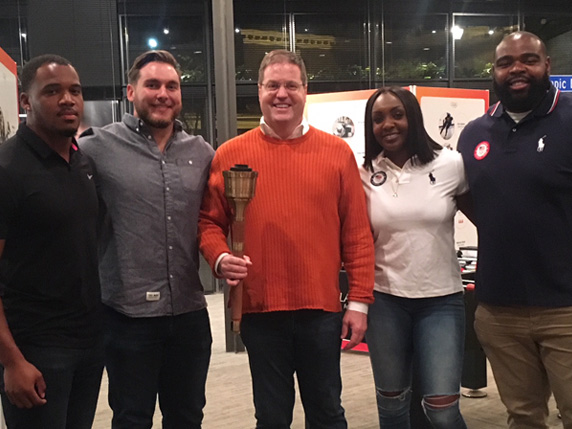 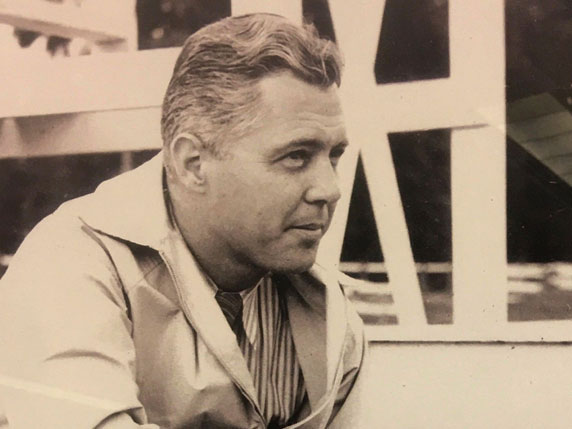 These grants are given in honor of Franklin “Pitch” Johnson, an Olympic 110m hurdler in 1924. Johnson was also the track & field and cross country coach at Drake and Stanford Universities, the Director of the Drake Relays, and a Founder of the National Collegiate Track Coaches Association.

Professional track & field athletes routinely are faced with out-of-pocket travel costs associated with domestic and international competitions, training camps and injury care. These grants are intended to provide support for travel expenses as athletes often have to fly across the country or even overseas to find elite competition.

Fred Lambert, who passed away in August of 2018, was a discus thrower and shot putter at the University of Michigan during the 1962-65 seasons, a period in which Michigan won three Big 10 Track & Field Championships. Fred was a native of New Jersey, where he was a multiple state champion in the shot and discus, setting the state record in the discus in 1961. 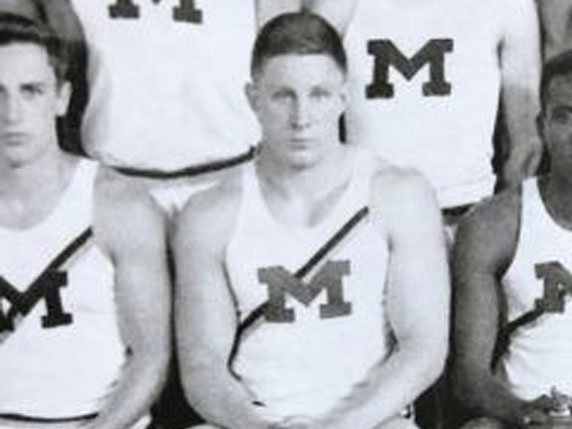 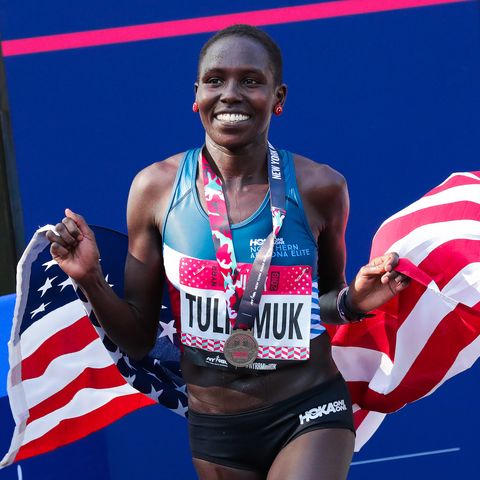 The USATF Foundation Maternity Fund will financially assist elite women in Track & Field and running during their pregnancy and while recovering postpartum. The Maternity Grant Fund was created with an initial donation from USATF Foundation Director Lisa Larson. As a mother of two herself Lisa Larson explained, “I am so grateful to be part of an organization that recognizes the potential of elite female Track & Field athletes after having babies. While pregnancy and childbirth can be unpredictable, it is clear that with the support they need, women can come back faster and stronger than ever.”

Gratitude From Our Elite Athletes

Need financial support from our Foundation?