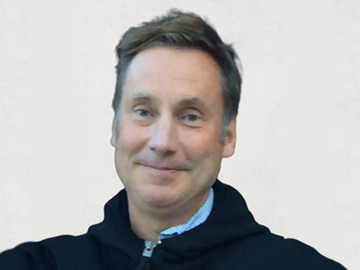 John is the founder and CEO of BSN Capital Partners. He is also a founding investor and Board member of Engagesmart (ESMT, NYSE), FIG Tech llc, and the FinTech Collective where he also serves as Chairman of Board.  John is a dual US/UK citizen and has worked and lived in London and New York most of his career.

A lifelong track and field fan and participant, John is a native Bostonian and the son of a former track and field coach. As a young man, he competed in many AAU and Junior Olympic events. John ran cross country along with indoor and outdoor track at Phillips Academy in Andover, MA where he held class and school records in the mile and two mile.  John graduated from Wesleyan University in CT as a Thorndyke Scholar where he captained the cross country team and competed in indoor and outdoor track. John enjoys biking and skiing and has continued to run actively and compete in UK and US Masters 5K events.

“John comes from a track & field family and has been active in the sport his entire life. He is a great addition to our Foundation Board,” stated Foundation Chairman Bob Greifeld.