USATF Foundation Names Bill Nolde to Board of Directors 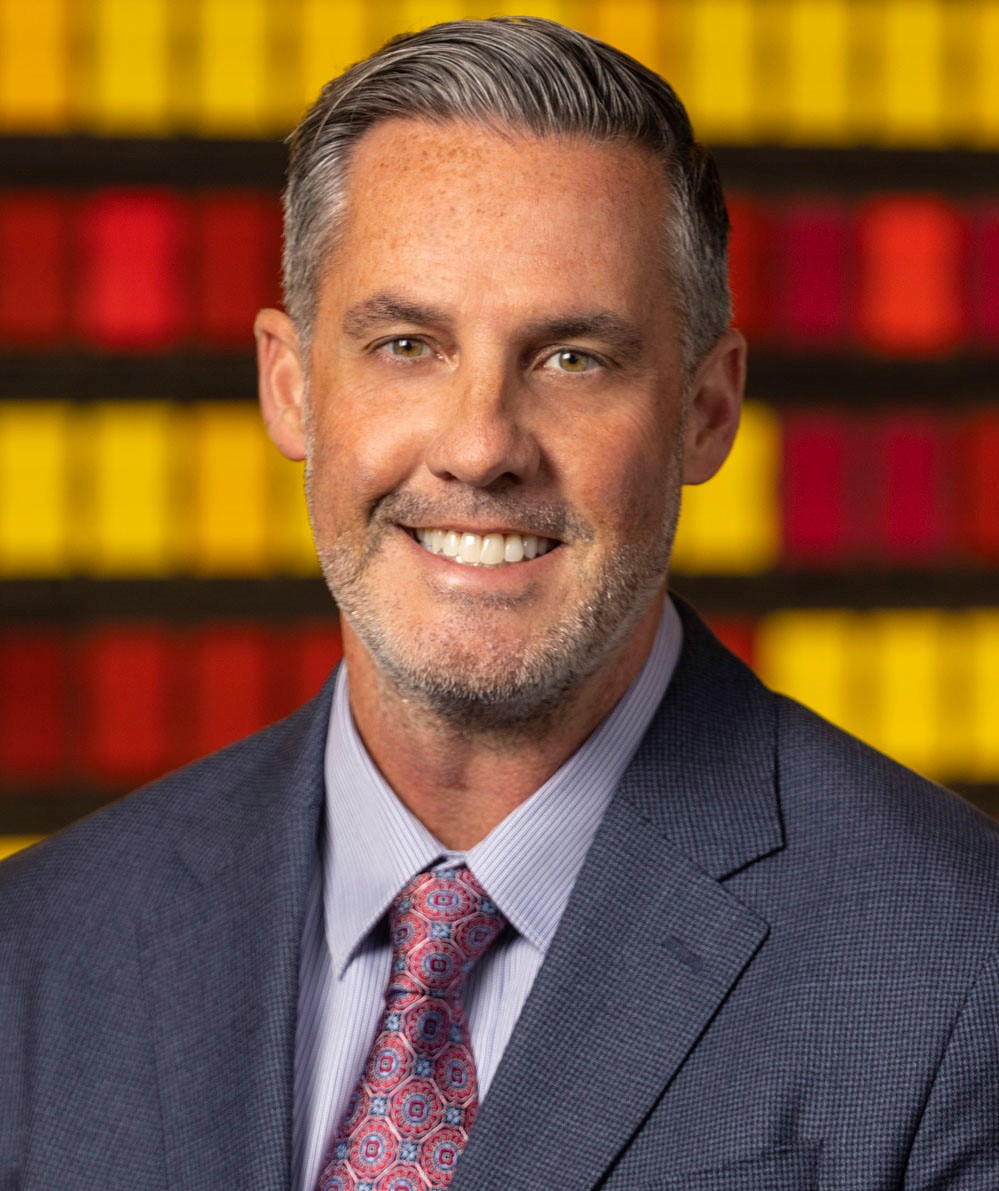 12 Jan USATF Foundation Names Bill Nolde to Board of Directors

The USA Track & Field Foundation has named Bill Nolde to the Board of Directors announced Foundation CEO, Tom Jackovic and Chairman, Bob Greifeld.

Bill Nolde is an accomplished finance executive with Big 4 accounting firms, Fortune 500 companies, and privately held multinational corporations with extensive income tax & treasury experience.  He is an active member of his community having served since 2010 on the board of Live Love (a community development non-profit) and serving since 2013 on the Industrial Development Authority board for the City of Chandler.  In addition, Nolde has worked closely with the Good Neighbor Orphanage in Haiti following the devastating earthquake of 2010.

Nolde developed his passion for track & field in high school at St. Joseph by the Sea (Staten Island, NY) where he competed at state (CHSAA), regional and national-level competitions.  While in high school, he had the opportunity to compete at many prestigious venues up and down the East coast but the most memorable were the Penn Relays at Franklin Field, Van Cortlandt Park, and the Millrose Games at Madison Square Garden.

Nolde competed in cross country and track & field at the collegiate level and received his undergraduate degree at Arizona State University.  He also holds advanced degrees from San Diego State University and the Stanford University Graduate School of Business.

“I am extremely grateful and humbled to have the opportunity, through the USATF Foundation, to give back to a sport that has afforded me so many opportunities both personally and professionally over the years,” stated Nolde.

Nolde is happily married and the father of 4 very active children who participate in soccer, basketball, cross country, and track & field. He is currently an assistant cross country coach at Perry High School in Gilbert, Arizona.  Nolde is a lifelong runner who is passionate about the sport of track & field.