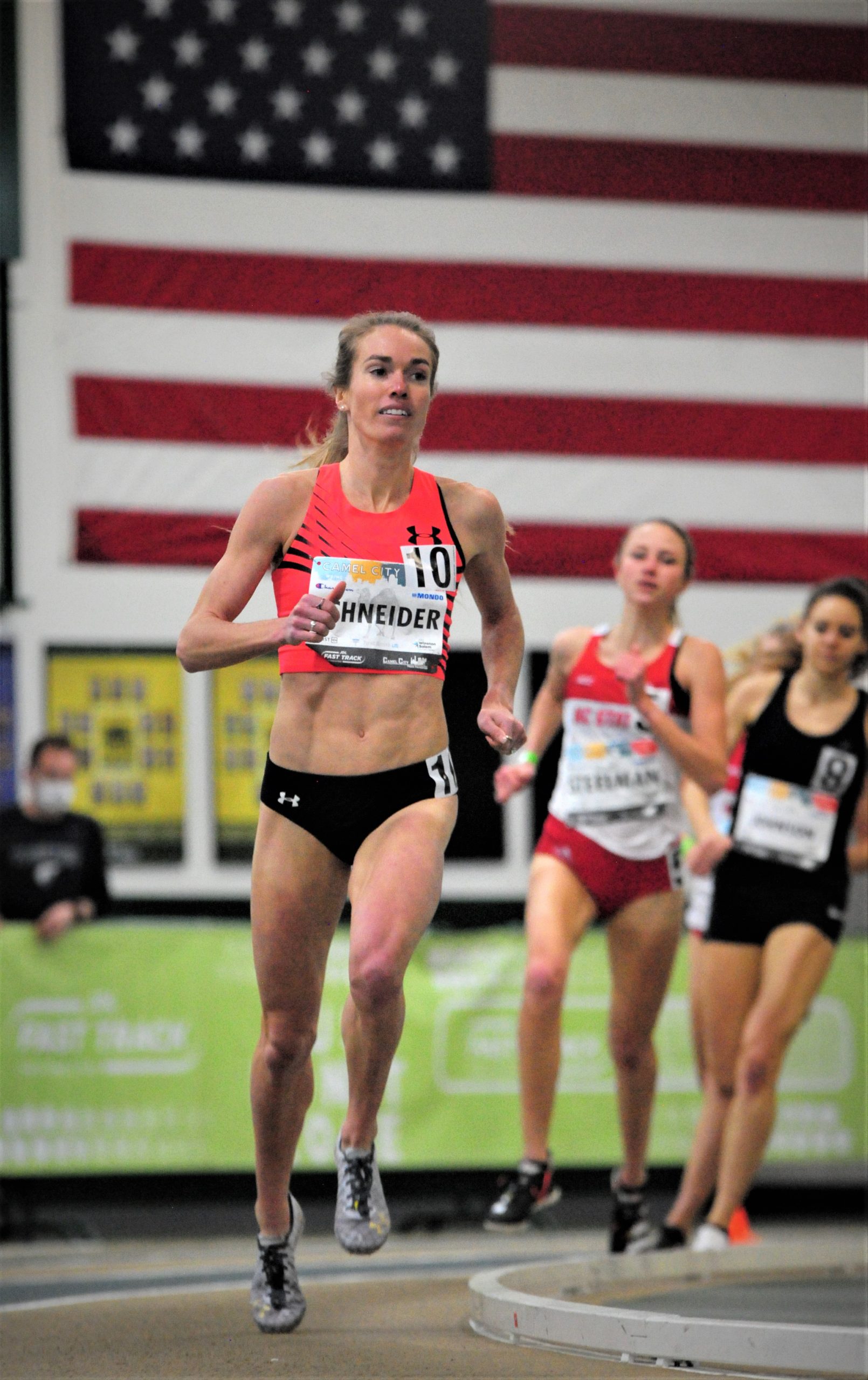 With the Tokyo Olympics and other major international competitions around the corner, it is paramount that American elite athletes are being supported. After a year and a half of uncertainty and severe financial losses, athletes who have tirelessly committed their lives to the sport of Track & Field are starting to see the light.

The USA Track & Field Foundation has successfully supported athletes with training and living expenses over the past 16 years and this year the amount of funding has hit a new high. 50 deserving athletes will receive awards in the amount of $8,000 each.  This funding along with the 65 Stephen A. Schwarzman grants and John W. James grants (soon to be announced) total $2,448,000 in giving to 115 elite Track & Field athletes.  This marks the first time in history the USATF Foundation has been able to gift over $2,000,000 in one year, a truly monumental milestone.

“The depth and quality of the athletes at the Trials and the performances were truly extraordinary especially in view of the hardships brought about by Covid, limiting competitions and training. We at the Foundation are doing everything we can to keep these uniquely talented athletes in the sport,” stated USATF Foundation Director Preston Johnson.

All USATF Foundation grants are awarded from a pool of applicants.  Elite athletes are encouraged to apply every year in April or May.  The Elite Athlete Development grants are decided upon by the USATF Foundation Elite Grant Committee and criteria is based on athlete performance, monetary need, and a character reference.

The 50 talented athletes to receive funding in the amount of $8,000 are: