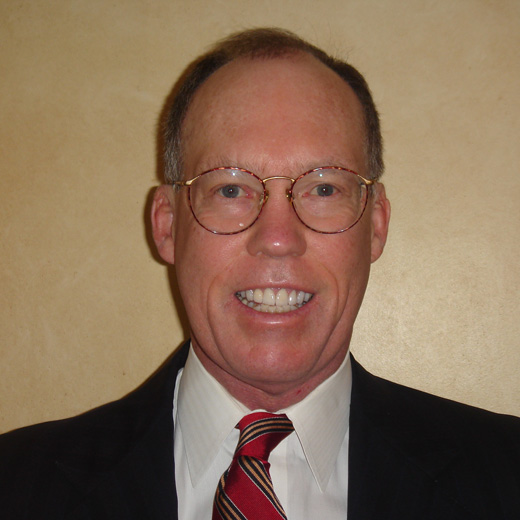 Posted at 06:43h in by usatffadmin

Las Vegas, NV
Preston has been passionate about track & field ever since seeing Gerry Lindgren break the U.S. 3 mile record in 1966. Having competed in high school, then road races and triathlons, he has attended every Olympic Trials since 1980. Along with his wife, they independently sponsor a number of athletes in support of their Olympic aspirations.