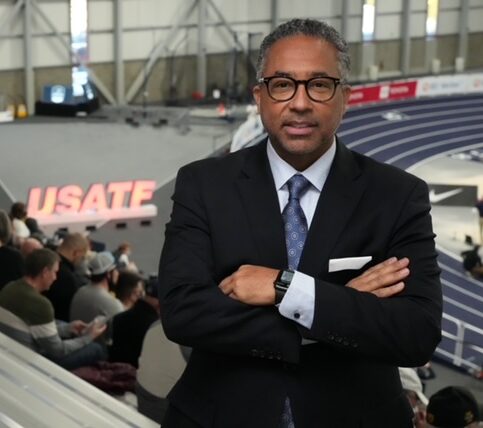 Posted at 06:43h in by usatffadmin

Indianapolis, IN
Max became the fourth CEO of USATF in 2012 and led the organization to record-breaking commercial success, programmatic evolution and inclusive representation. His achievements at USATF further complement Siegel’s more than 25-year track record of financial growth and competitive success in sports and entertainment. Max formerly served on the boards of USATF and the USA Swimming Foundation, and currently serves as a board member for the Ross Initiative in Sports for Equality, as well as a trustee at Martin University and Brebeuf Jesuit High School in Indianapolis. He also the owner of Rev Racing, the competition arm for NASCAR’s Drive for Diversity program.